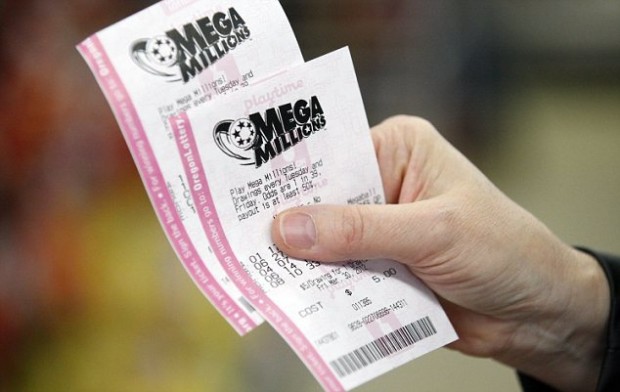 Winning the lottery is probably one of the most common dreams of people all around the world. Given this fact, it is amazing but true that scores of lottery wins remain unclaimed. There are many people who buy winning lottery tickets and are unaware that they have won a fortune! Some unclaimed winnings are small but there have been many jackpot wins that have also gone unclaimed.

Every week in the United Kingdom about 2 million pounds in lottery winnings remain unclaimed. Around the world an even greater amount of lottery money is unclaimed by winners.

Check Out Our Online Lottery Directory

What are the reasons for unclaimed winnings?

1. Some games (such as scratch cards) are too complicated for some players to understand that they have won.

2. Players do not personally check their ticket for a win as they depend on the store clerks who are in charge of the terminals. If the terminal is faulty or the clerk is not operating the equipment correctly, the win can go unnoticed.

3. Winners simply forget to check their lottery tickets for winnings.

What happens to prizes that are unclaimed?

Most lotteries have a time frame in which to claim your winnings. After this period the funds are then returned to the lottery organization or the countries government which then utilise the funds as needed. Some simply return to prize funds while others are spent on charitable concerns such as hospitals, healthcare or education funds. Different countries will have different rules to deal with unclaimed lottery sums. With the South African National LOTTO and SportStake, players have up to 365 days from the day of the draw to claim.

The winner in such an unfortunate case becomes an unlucky lottery loser. The idea that millions of Rands, Pounds, Euros or Dollars have been lost is almost unbearable. The thought that the winning ticket has been thrown out by mistake or is lying untraceable in a coat pocket or corner of the house is very disheartening. So is there a way for people to claim their lottery winnings without any complications?

Winning and claiming your lottery win

Online lotteries have the safest option for claiming your wins. When you take part in a lottery online the steps are very precise and you have a registered account which is maintained. Small winnings can be converted to play credits to give you more chances to win bigger amounts. Alternatively, any winning amounts can be paid out directly into player's bank accounts.

Instructions are given to the players clearly and they are informed by email of the results and winning numbers. Players have results sent to them and are able to check their winnings from the comfort of their own home. Therefore it is wiser for lottery hopefuls to play their preferred lotteries online as they are able to try their luck and claim their wins in an uncomplicated and technically easy manner.