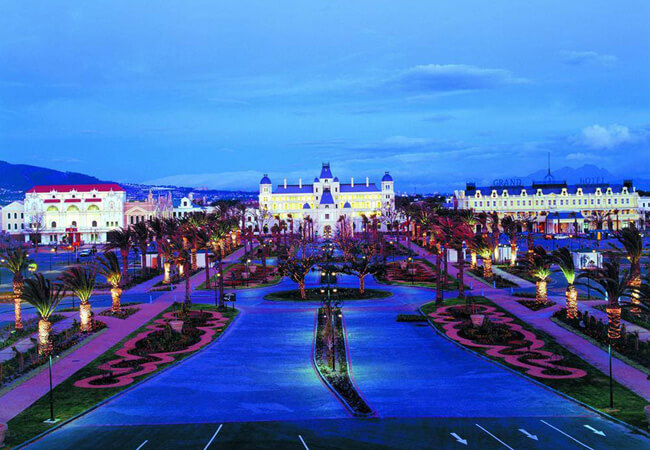 A man from Cape Town proved that dreams really do come true and that it is possible to win a multi-million Rand jackpot on the casino floor. Klaus Barnard walked away stunned from his slots gaming session at GrandWest Casino in the Mother City after he managed to hit the jackpot on a slot game and found himself the winner of an astounding R10 million!

Barnard and his wife attended a function at GrandWest Casino and, on a whim, he decided to try his luck on the sirens slot machine. The player spun the reels and wasn’t really doing well on the machine that he chose. As such, he looked around to find another game where maybe his luck would turn. Luckily for Barnard, the second game that he had his eye on was occupied for the moment, and so he sat down at the original machine and continued to play, planning to get up when the second game became available.

“On the free spin I collected a word Bonus,” recalled Barnard. “I chose a box and saw that it was a money number of x3 which went over to x5 and then I realised it was going to reach x10. I was very lucky in choosing those boxes.”

In the seconds after the win, Barnard could hardly move, as he tried to absorb the fact that he was suddenly a millionaire ten times over.

“I was sitting there in shock and then I phoned my wife, who was also playing on the floor,” recalled Barnard, who was left breathless when he learned how much he had won.

“I knew you could win R1 million in a casino, but I never expected to win R10 million,” he said.

Incredibly, Klaus Barnard has won big jackpots at GrandWest in the past. The casino put out a statement congratulating the winner. It also said that Barnard has been a player for sixteen years at GrandWest, and in July last year he won R700,000. If that wasn’t enough, he hit the jackpot on a game just five days ago and enjoyed a R300,000 payout.

GrandWest Casino’s statement continued: “This is the biggest ever jackpot payout on the slots across the Sun International group in South Africa.”

When asked what he plans to do with his incredible windfall, Barnard said that he will take his family on holiday to Miami, USA. The rest of the money he will invest.

This entry was posted by on Tuesday, 18 April 2017 00:00 in blog Blog subscribe
Leave a reply
You are not allowed to leave a reply!