Certain online casinos regularly publish a list of their latest winners for other players to see. This gives players the incentive to keep spinning those reels, and also gives the winners their moment of fame.

A visit to Yebo Casino this week showed that one slot game stands out on its Latest Casino Winners list – Plentiful Treasure by Realtime Gaming. Out of the top ten spots on the list, seven of the wins were made on Plentiful Treasure slot – not a bad record in a cut-throat industry with so many great slot games available! 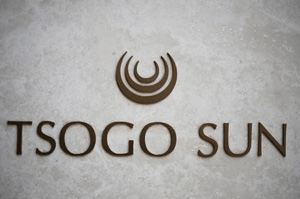 South African casino and hotel group, Tsogo Sun Gaming has appointed a new director to its board, as part of a series of changes made at executive level.

Mohamed Gani, who has served on the Tsogo Sun board for four years, has been forced to step down due to poor health.

Continue reading
Carousel Casino in North West is on the Market

Sun International has confirmed that one of two properties which it closed down permanently during the pandemic is now on the market and looking for a buyer. Galetti Corporation Real Estate was appointed to handle to sale of the 583 ha Carousel Casino in the North West province. While the property has a municipal valuation of R500 million or more, the casino is not expected to fetch more than R200 million. Sun International will not be selling the casino license with the property, which obviously affects its value.

Playtech recently went live with a new slots series - Gold Pile. What we know about the series is that it will incorporate several new titles, set to be released later this year. The series will focus on different civilizations (old and new) from around the world, and one of its key bonus features will be a Gold Meter mechanic.

The South African National Gambling Board (NGB) shut down any speculation that the question regarding the legality of online gambling in SA is up for discussion. The authority said last week that sports betting is the only form of betting that is allowed online in the country. 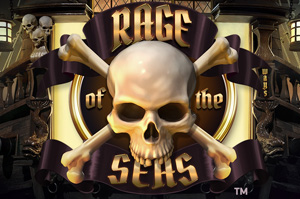 The Swedish online casino operator, NetEnt, which supplies its games to many South African-friendly online casinos, has planned a new game rollout later this month.

Rage of the Seas slot will go live at online casinos, and will invite players to navigate deep waters in a pirate themed game in their perpetual search for treasures. 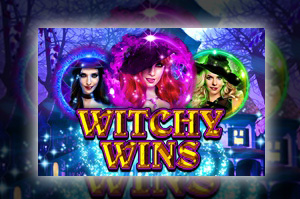 Start spinning the reels of this spellbinding title with its 5 x 3 reel, 243 ways to win format. 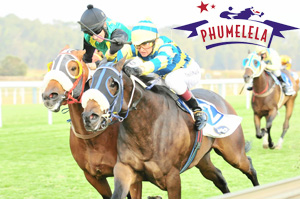 In an interesting new twist to the beleaguered Phumelela saga, there’s a new player in the game. The British gambling operator, Betfred, has publicly stated that it will pay up to ZAR 925 million to obtain all of the South African racing operator’s assets.

In recent weeks, many properties owned by South African casino and hospitality operators have slowly opened up for business.

Tsogo Sun has proudly declared that its doors are open and is inviting players to return to a new experience. 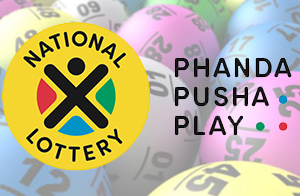 The South African national lottery operator, Ithuba, announced that it has created yet another millionaire, after a stunned player took home nearly R38 million. The young man has been playing the lottery for four years, since he was 19 years old, and spent only R20 on his lucky ticket. He said that he has been playing the same numbers on all his lottery, Powerball and daily lotto tickets since the very beginning. In the past, the numbers have won him R1,200 – a far cry from the R37,951,526.20 that he will be taking home this time around.